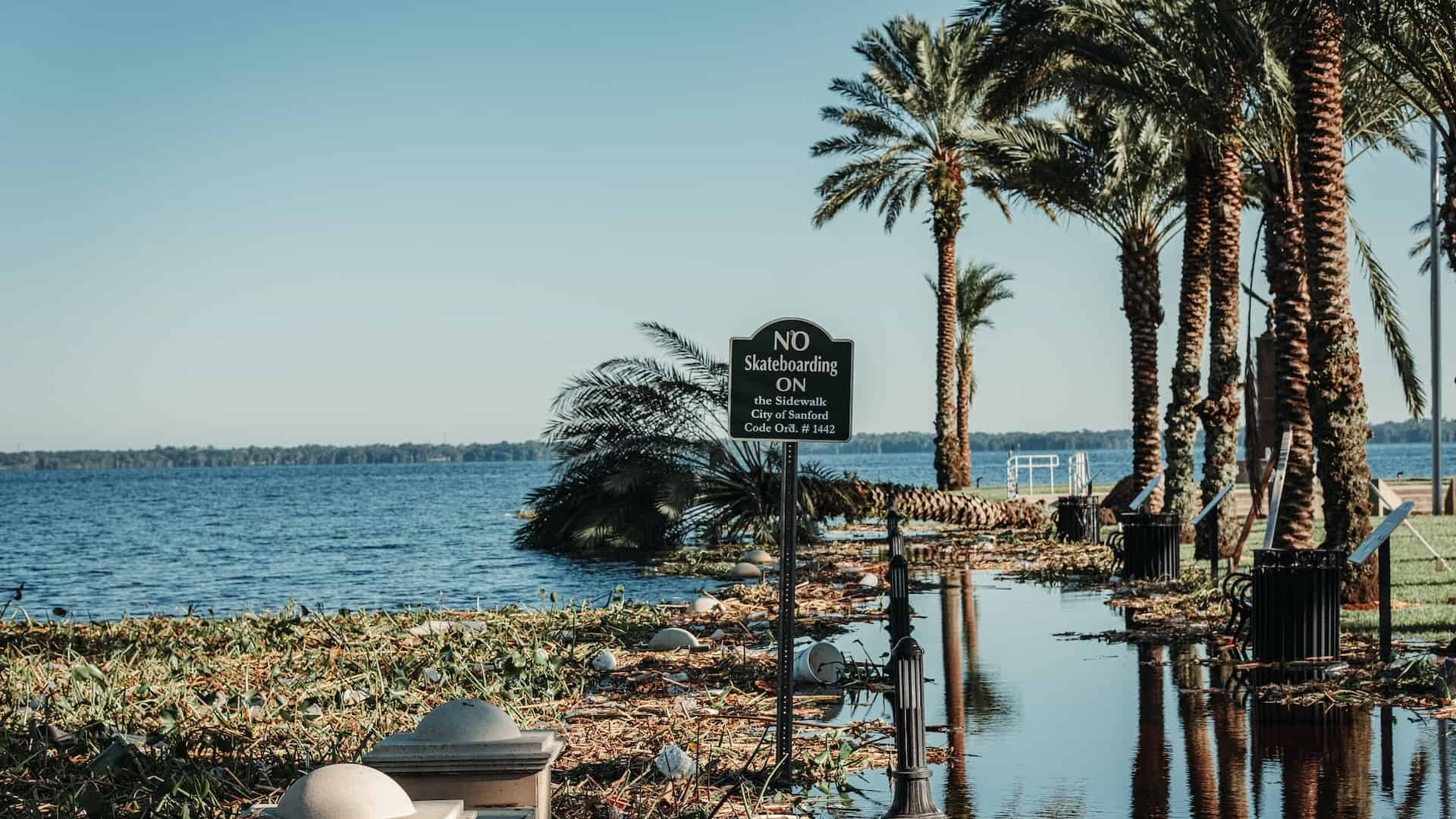 Will Hurricanes Get Worse And More Frequent In The Future?

Climate change is a fact. As climate change speeds up, we have seen many other natural systems get more disrupted.  However, you may be wondering whether hurricanes are included on that list. So, will hurricanes get worse and more frequent in the future?

The thing you need to know here is that hurricanes are very likely to get more intense in the future. However, when it comes to frequency, there is conflicting information. But overall, experts agree that there is little to no effect on hurricane frequency.

Keep reading below as we discuss this in more detail.

How Does A Hurricane Form?

Intense tropical storms, also known as hurricanes in the Atlantic Ocean, typhoons throughout the western Pacific Ocean, or cyclones in the Indian Ocean, are an illustration of mother nature’s utmost ferocity.

The factors that combine to create tropical cyclones are quite straightforward. A tropical system can develop if the ocean is warm enough—generally, over 80 degrees Fahrenheit—and the atmosphere is conducive to moisture and consistent winds.

The storm first develops into a tropical depression in the Atlantic. As the disturbance continues to intensify, it transforms into a tropical storm, and when winds reach 74 mph, it is referred to as a hurricane.

Are Hurricanes Being Impacted By Climate Change?

Yes, hurricanes are becoming wet and windy and generally more forceful as a result of climate change. Additionally, there is proof that it is making storms proceed more slowly, allowing them to deposit more water in one location.

Climate change might have caused the earth to become considerably hotter if it hadn’t been for the seas. However, during the past 40 years, the ocean has taken in 90% of the warming brought about by concentrations of heat-trapping greenhouse gasses. At the surface of the ocean, the majority of this ocean heat is concentrated.

A storm’s ability to produce more rainfall might also increase due to climate change. A warmer atmosphere can store more moisture, which causes water vapor to accumulate until clouds break, dumping heavy rain.

An April 2022 research published in the journal Nature Communications found that global warming increased hourly rainfall levels in hurricane-force storms by 8%-11% during the 2020 Atlantic hurricane season, among the busiest recorded.

To figure out whether hurricanes have become more intense, we consider and examine the North Atlantic hurricanes in this section, including the recent hurricane Ian.

The majority of these variations to date have been caused by regular climatic changes. But according to a recent analysis, the most recent rise in the percentage of North Atlantic storms that are rapidly intensifying is a little bit too great to be accounted for by natural factors alone.

According to the article, this might be the first step toward identifying how climate change is affecting storms. In comparison, despite considerable global warming and the temperature increase of the tropical Atlantic Ocean, the incidence of hurricanes reaching landfall in the United States (a subset of North Atlantic storms) has not risen since 1900.

One of the most powerful hurricanes to ever hit Florida was Ian, which experts attribute in part to global warming. Daniel Gilford, a scientist from Florida, has opinions about Ian and the impact of global warming.

Because of the warm seas there, Ian developed an atmosphere that was highly favorable to being a powerful tropical storm, a strong hurricane. The rapid evolution of a hurricane from a tropical storm or Category One, Category Two, say, going up to Category Four, in which it came ashore, Daniel says, is sort of stimulated by warmer ocean surface temperatures, which we certainly witnessed heading very deep into the Gulf of Mexico prior to Ian’s landfall. This connection between global warming and the rapid expansion of hurricanes is well known.

Furthermore, Daniel reports that the second aspect of it, which is more significant and which we can even claim has already been impacted by climate change, is the rise in atmospheric water vapor as a result of human activity.

The type of air that surrounds us may store more water when the temperature of the environment rises. “I had some colleagues who have done some research recently that have shown there’s been about a 10% increase in atmospheric moisture and rainfall associated with Hurricane Ian,” Daniel said.

Here’s a video that details the features of climate change in Hurricane Ian:

Influence Of Climate Change Seen In Features Of Hurricane Ian

Will Hurricanes Become More Common In The Future?

Lead author Thomas Knutson of NOAA GFDL and his co-authors analyzed a moderate warming forecast using computer model simulations in a thorough 2015 report. Their predictions, along with those of several other researches, indicate an overall foreseeable decline in the total number of tropical cyclones.

Using a higher-end warming scenario, Emanuel’s 2013 analysis revealed that tropical storm frequency rose in most places, despite several models predicting a drop in number. It’s not the only research either. By the end of the twenty-first century, storm frequency would rise by 9% globally and by 23% in the Atlantic basin, according to a relatively recent analysis by Kieran Bhatia of the NOAA GFDL.

Are Storms Going to Get Stronger in the Future?

According to NOAA, category 3, 4, and 5 storms are responsible for 85% of all hurricane-related damages. The reason why is partially due to their powerful winds. Amazingly, a hurricane with winds of 150 mph has 256 times the capacity for devastation as one with winds of 75 mph.

The intensity increases in Bhatia’s 2018 research are much more concerning. By 2081-2100, the HiFLOR models predict a 20% worldwide rise in the number of significant cyclones (category 3, 4, and 5) and a 29% increase in the Atlantic. But HiFLOR predicts a considerable rise in major systems even earlier.

The percentages dramatically increase when just category 5 hurricanes are included, with an 85% global increase and a 136% Atlantic basin increase.

While most models predict that hurricane frequency will remain the same or even decrease as the world becomes warmer, more storms will occur that are highly severe (Category 4 or 5 in intensity). In other words, even if there are fewer storms, those that do occur have a higher likelihood of intensifying.