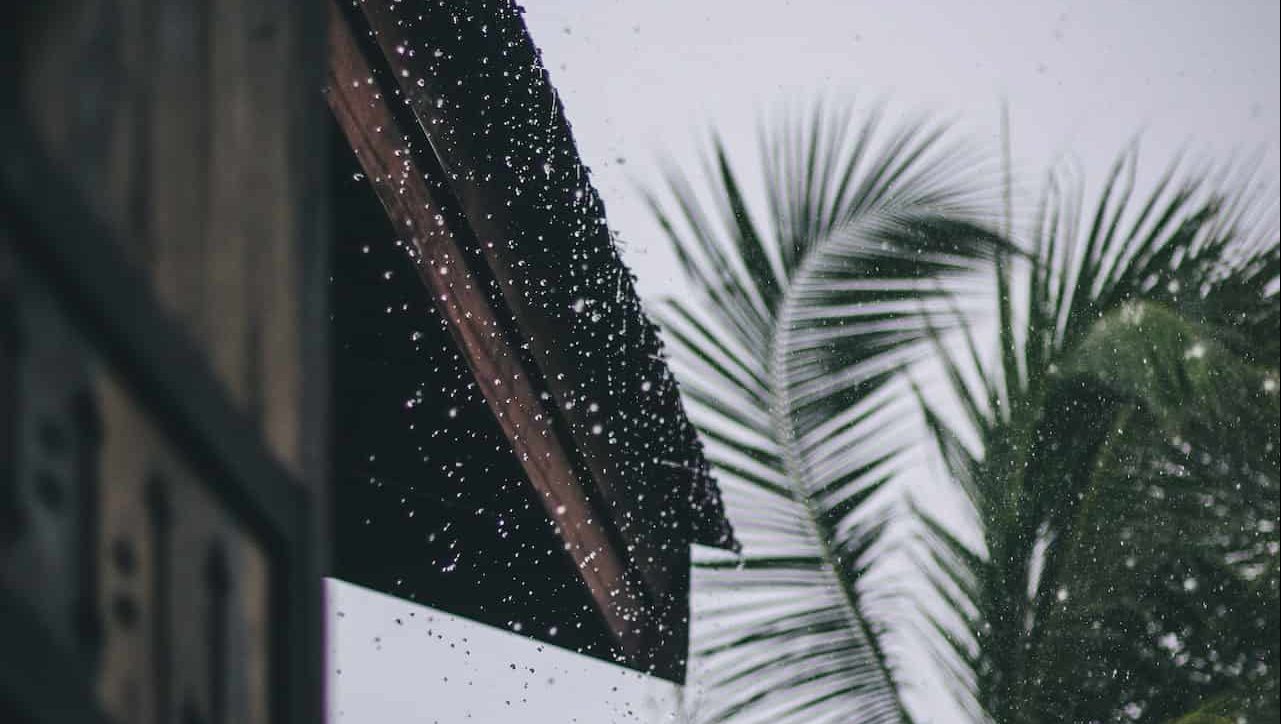 Why Does Florida Always Have So Much Rain?

Florida is a state located in the southeastern region of the United States, and it is known for its warm climate and abundance of sunny days. However, Florida also experiences significant rainfall, particularly during the summer months. So, why does Florida get so much rain?

Overall, the combination of Florida’s location in the subtropics, its proximity to the Gulf of Mexico and the Atlantic Ocean, its location in the path of various weather systems, and its topography all contribute to its rainy climate. While the state may experience periods of drought, it is also prone to heavy rainfall and flooding, particularly during the summer and early fall months.

Let’s discuss some of the reasons why Florida gets so much rain.

Reasons Why Florida Gets So Much Rain

There are a few reasons why Florida gets so much rain. Some of them are discussed in the section below.

This climate is caused by the state’s location on the Atlantic Ocean and the Gulf of Mexico, which provide a constant source of moisture.

Proximity to the Gulf of Mexico and the Atlantic Ocean

One of the main reasons that Florida experiences so much rain is its proximity to the Gulf of Mexico and the Atlantic Ocean. These bodies of water are home to warm, moist air drawn into the state by the prevailing winds.

This warm, moist air is then cooled as it moves over land, causing it to become denser and heavier. As a result, the air begins to sink, and its moisture condenses and falls to the ground as rain.

Location in the Path of Various Weather Systems

Another factor contributing to Florida’s rainy climate is its location in the path of several weather systems, including tropical storms and hurricanes. These storms often bring heavy rainfall to the state, particularly during the summer and early fall months.

In addition, Florida is located in an area known as the “Lightning Belt,” which stretches from central Florida to the Carolinas. This region experiences more lightning strikes per year than any other area in the United States, which can also lead to increased rainfall.

In addition to its location and weather patterns, Florida’s topography also plays a role in its rainy climate. The state is home to many wetlands, marshes, swamps, and areas with poorly drained soils prone to flooding.

These areas are often fed by underground springs, which provide a constant source of water. The state’s high humidity and wetland ecosystems can contribute to an increase in rainfall.

How Common Is Rain in Florida?

According to data from the National Weather Service, the average annual rainfall in Florida varies significantly from one part of the state to another.

What Is the Rainiest City in Florida?

Despite the high amount of rainfall these cities receive, they are still popular destinations for tourists and residents alike. Mobile, for example, is home to the USS Alabama Battleship Memorial Park, a popular tourist attraction that attracts visitors from all over the country.

Pensacola is also a popular tourist destination, with its beautiful beaches and historic downtown area. Tallahassee, the capital of Florida, is home to a number of universities and is known for its lively music and arts scene.

While the rainiest cities in Florida may experience more rainy days than other parts of the state, they are still great places to visit and live. In fact, many residents of these cities embrace the rainy weather and enjoy the green, lush landscapes that result from the frequent rainfall.

So, if you don’t mind a little rain and are looking for a beautiful and interesting place to visit or call home, consider one of Florida’s rainiest cities. With their rich histories, cultural attractions, and beautiful natural surroundings, Mobile, Pensacola, and Tallahassee are definitely worth a visit.

How to Stay Safe During Florida’s Rainy Season

You can take a few steps to stay safe during rainy weather in Florida. We’ve discussed them in this section below.

Keep an eye on the weather forecast and pay attention to any alerts or warnings issued by local authorities. This will help you know what to expect and allow you to make any necessary preparations.

If possible, stay indoors during heavy rain and lightning. If you must go outside, try to find shelter in a covered area.

If you come across a flooded road, turn around and find a different route. It only takes a few inches of water to float a car, and the road underneath may be washed out.

Keep an Emergency Kit on Hand

Make sure you have supplies such as flashlights, batteries, non-perishable food, and water in case of a power outage or other emergency.

Be Prepared for Power Outages

Have backup charging options for your phone and other electronics, and have a plan in place for cooking and staying warm if the power goes out.

By following these safety tips, you can help ensure that you stay safe during rainy weather in Florida.

Although some cities in Florida experience more rain than others, in general, Florida is known for being one of the states that get the most rain. Keeping this in mind, it is important to know how to stay safe during the rainy season in Florida.