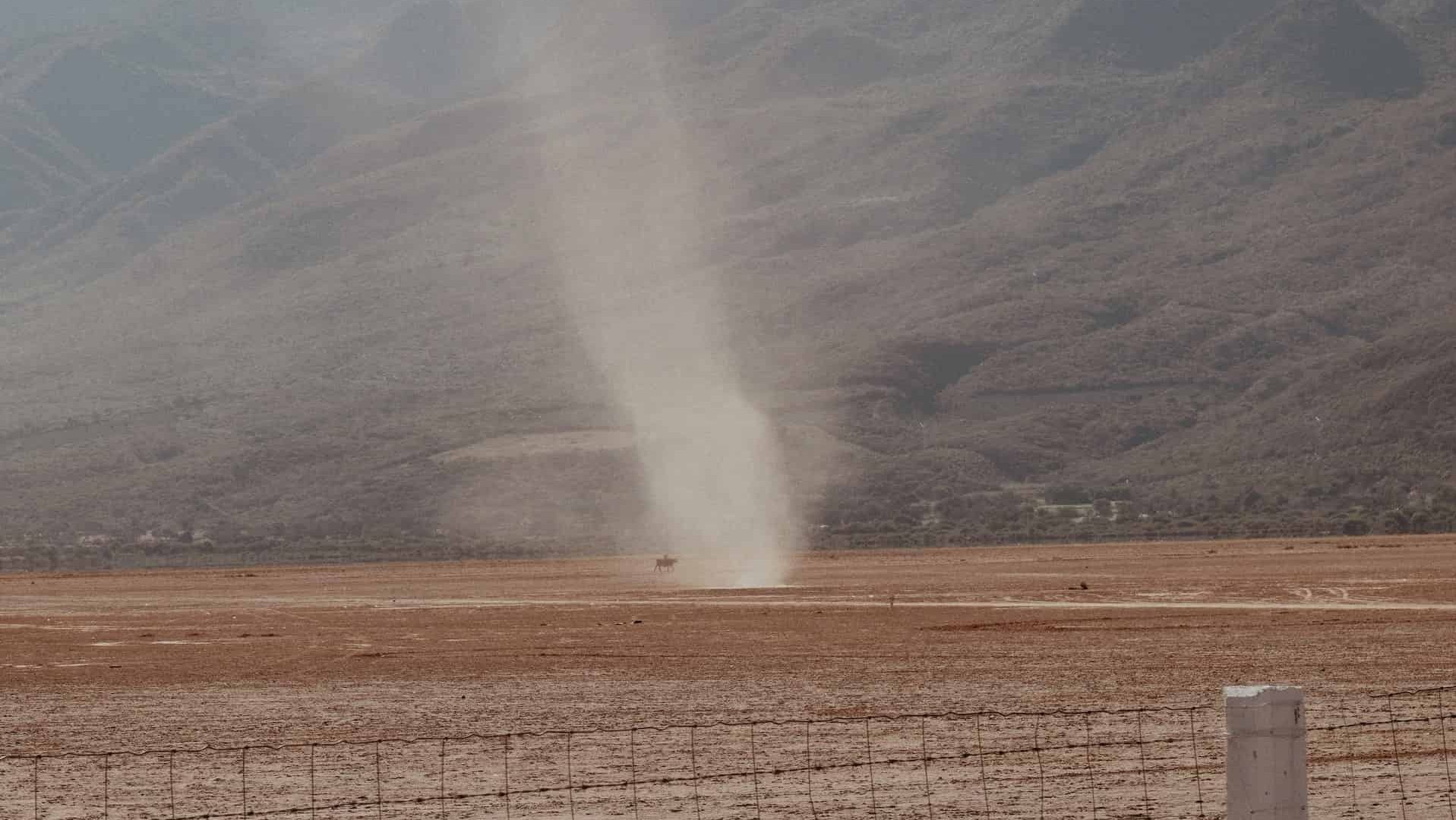 Why Do Tornadoes Form In Tornado Alley?

Have you recently stumbled on the term “tornado alley”? Are you wondering what it means and why tornado alley is notorious for developing tornadoes? Let’s take a look into why this valley is known for tornadoes.

This article details the basic information about tornado alley, why tornadoes develop here, how they are formed and how you can stay cautious and safe. Continue reading to learn more.

What Is The Tornado Alley?

Tornado alley is an area in the US where tornadoes are most likely to occur; the development of tornadoes is very common and frequent in this region. Strong and violent thunderstorms are the norm in this region, leading to tornadoes.

Tornadoes in the Tornado Alley region of the United States typically form during the late spring and early summer months, from April to June.

Where Is The Tornado Alley?

Why Is Tornado Alley So Prone To Tornadoes?

The three major factors specific to Tornado Alley and contributing to the formation of tornadoes are terrain, the atmosphere, and the air masses. We will detail these factors and how they work toward tornadoes.

The Terrain Of Tornado Alley

The terrain in this region is generally flat, but there are some rolling hills and low mountains in the region. The predominant vegetation of the site is the shortgrass prairie and deciduous forests. Tornado Alley’s terrain contributes to tornadoes by providing a combination of factors that can create the perfect storm.

Warm, moist air from the Gulf of Mexico and cold air from the northern Plains can combine to form intense thunderstorms. In addition, the terrain of Tornado Alley, which consists of flat plains with minimal vegetation, provides an ideal environment for the storm rotation that can cause a tornado.

The Atmosphere Of Tornado Alley

The atmosphere in this region is characterized by violent weather and severe thunderstorms. These thunderstorms create the conditions necessary for tornadoes to form. Tornadoes are caused by warm, moist air from the Gulf of Mexico being forced upward by cooler air from the Rocky Mountains.

This creates an unstable atmosphere conducive to the formation of tornadoes. The atmosphere of Tornado Alley is also characterized by high winds, intense lightning, hail, and heavy rain.

The Air Masses In Tornado Alley

The most common air masses in Tornado Alley are the dry, warm air masses of the Continental Polar (cP) and Continental Tropical (cT) air masses. cP air masses originate in the Arctic region and are often associated with strong winds, low humidity, and cooler temperatures.

CT air masses in the Gulf of Mexico are associated with higher temperatures, higher humidity, and thunderstorms. These air masses can contribute to the formation of severe weather events, including tornadoes.

How Do Tornadoes Form In Tornado Alley?

Tornadoes in the tornado alley form when warm, humid air from the Gulf of Mexico combines with cold air from Canada and the Rocky Mountains. This clash of air masses creates a storm system with a rotation of air, known as a mesocyclone.

When the mesocyclone reaches the ground, it forms a tornado.

Areas Apart From The Tornado Alley Where Tornadoes Are Formed

The tornado alley is not the only part of the United States that experiences tornadoes. Some other areas include:

How To Prepare For A Tornado?

Preparing for a natural disaster is crucial if you want to survive it. If your area has been issued a warning, you must take the following precautions to ensure your and your loved ones’ safety.

If you live in the region close to Tornado Alley, you must know how important it is to be cautious. Knowing this information answers your questions and helps you understand why tornadoes are so frequent; the tornado alley is the breeding ground for tornadoes. Ensure that you stay safe, take care of yourself, and evacuate when needed.