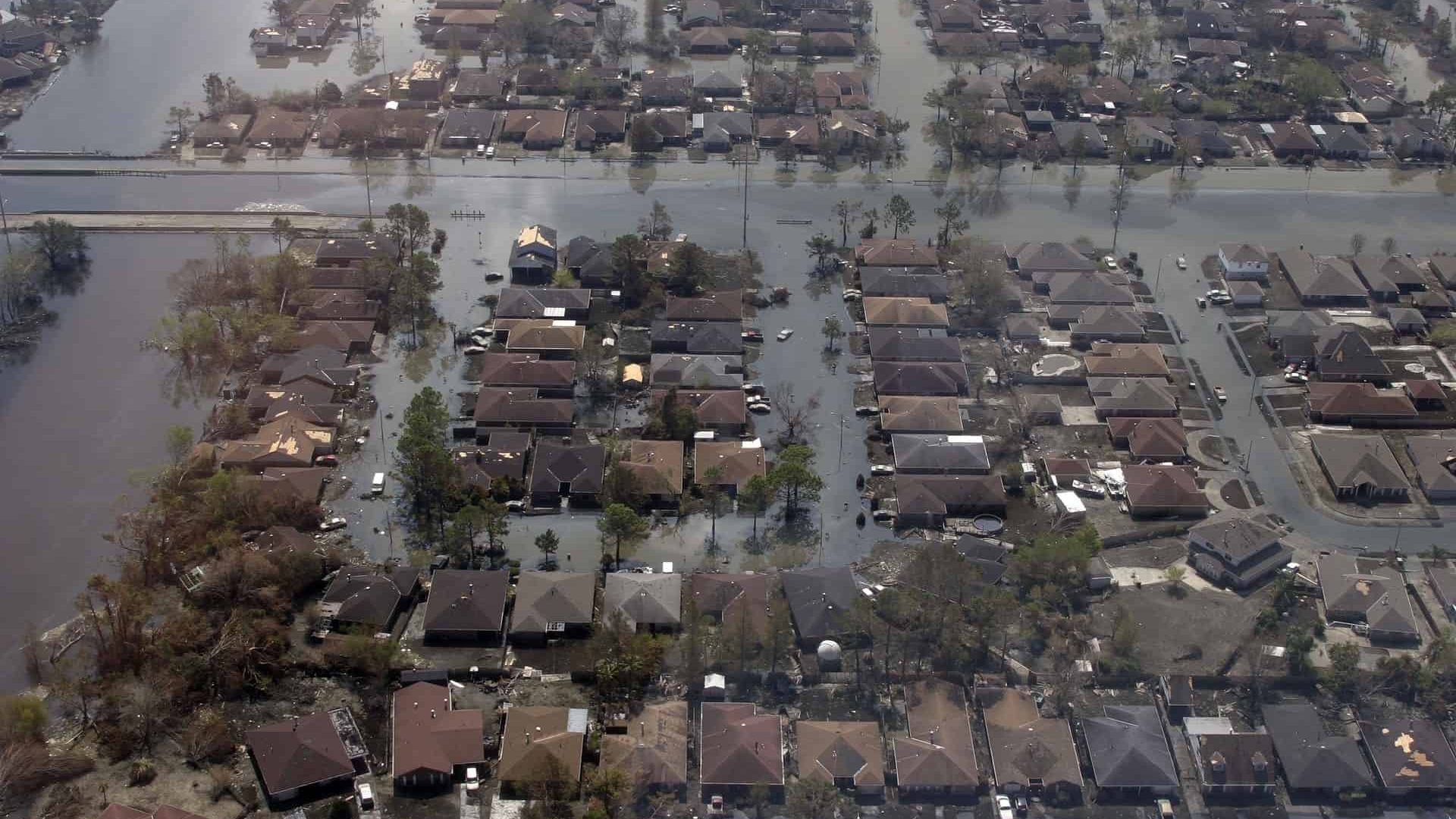 Why Do So Many Hurricanes Happen in the Fall?

You may have noticed that hurricanes occur more frequently in the cooler months. If you’re wondering why this is so, then you’ve come to the right place. In this article, we’ll discuss the reasons behind the increased occurrence of hurricanes in the fall. So, why do so many hurricanes happen in the fall?

This is because, in the fall, the tropical waters are quite warm. Additionally, wind shears are at a minimum during this period. These two factors combined make up the ideal conditions for the development of a hurricane.

Keep reading below as we dive more deeply into this topic.

What is the Atlantic Hurricane Season?

Tropical storms regularly travel off the west coast of Africa at the height of hurricane season. Several elements, including a lot of humidity, rising ocean temperatures, and low vertical wind shear (the winds do not significantly vary in velocity or direction as they ascend into the atmosphere), all work together to favor hurricane formation as they track through the warm ocean waters.

Yet, there was little tropical storm development in the early part of the 2022 Atlantic hurricane season. Between June and July 2022, inside the Atlantic Basin, there have been three designated storms but no hurricanes. This was the first period after 1982 when the season went from early July to late August with no storms developing.

Why Do Hurricanes Occur More Frequently in the Fall?

September 10 is the date you’re mathematically most likely to discover a tropical storm anywhere in the Atlantic basin. The hurricane season culminates between August and October.

There are two reasons for this.

The fluctuation of the wind’s velocity or direction across a brief area in the atmosphere is known as wind shear. In late August, wind shear had decreased to its lowest level since it was at its strongest in the spring. That’s unfortunate, as wind shear can stop weather systems from converging into tropical cyclones.

When those factors come into play, waves off Africa have the potential to intensify into a hurricane that is just as powerful as Storm Florence.

The warm tropical seas in the Atlantic or north-eastern Pacific provide energy for hurricanes and make up some of the strongest storms on Earth. Such whirling storms are called cyclones or typhoons in other regions.

Warm, humid air rises over ocean waters and causes each of these storms to occur. As a result, more humid air is drawn in from the surroundings. As it pours in, the Earth’s spin’s Coriolis effect leads it to take a curved route, causing the building storm to spin counterclockwise in the northern hemisphere. While this is happening, the moisture condenses and creates rain clouds as the ascending air cools.

The storm will keep intensifying as long as the seas are producing enough heat, and it may ultimately become strong enough to generate the 119 km/h winds required to be classified as a hurricane.

The fiercest winds encircle a calm “eye” of relatively low air pressure that develops at the core of the cyclone as it spins more rapidly. Storms are ranked from 1 to 5 on the Saffir-Simpson hurricane wind scale, with category five hurricanes producing winds of at least 250 km/h.

Most hurricanes in the North Atlantic originate on the western coast of Africa and are driven by the dominant eastern winds to North America, the Caribbean, and the Gulf of Mexico. They disintegrate and evaporate once they reach the ground, but not without releasing very powerful winds, copious amounts of rain, and storm surges (unusual rises in sea levels) on everything in their way.

Since warm waters are deeply associated with storm development, climate change-related temperature increases will probably have an impact. While a rising global temperature may not impact the frequency of hurricanes we see every season, it is expected to increase their strength, according to the UN’s Intergovernmental Panel on Climate Change (IPCC).

About 30% or more hurricanes and other tropical storms are predicted to become category 4 or 5 by 2100.

Climate change-related increases in atmospheric moisture are also anticipated to cause hurricanes to produce 10% more rainfall. Additionally, if coastal communities become increasingly susceptible to floods because of rising sea levels, storm damage might get severe.

It is challenging to precisely link any one storm to climate change because of the complicated connections between climate change and the numerous variables that influence hurricane development.

Hurricanes do indeed occur more frequently in the fall. This is because the environmental conditions during this period are optimal for their development. It’s crucial to keep this in mind and stay prepared if you live in a region prone to hurricanes.