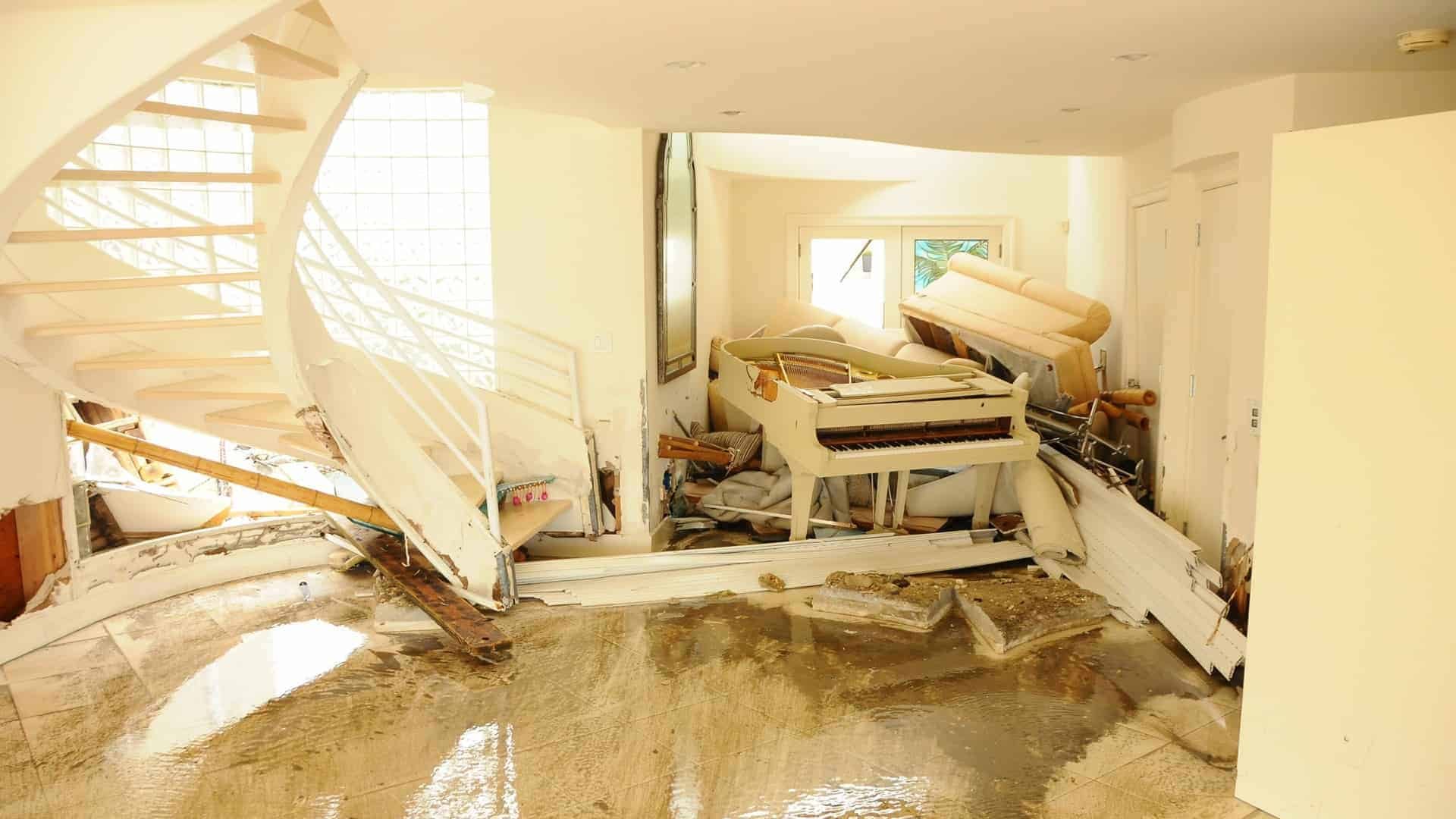 How Long Does It Take to Rebuild After a Hurricane?

The aftermath of a hurricane hitting can be a tough time for anyone involved. One thing that homeowners have to deal with when such a disaster occurs is the repair and rebuilding of their property. But the question is, how long can this recovery time take?

On average, rebuilding after a hurricane can start at around the three-month mark, and construction timelines can take between 10-14 months. The delay in the start of rebuilding can be attributed to the initial clean-up and recovery period.

The average time it takes to complete rebuilding can change depending on many factors. This is the right article for you to learn more about this timeline and how delays can happen. Keep reading for how long rebuilding takes and the variables that can cause delays in an already complicated process.

How Long After A Hurricane Does Rebuilding Take?

Hurricanes can cause a lot of damage, most notably to life. However, due to advanced evacuation procedures, most damages left after a hurricane are to the property.

Interestingly, a study from BuildFax reveals specific information about how rebuilding takes place after a hurricane hits by aggregating data from three major hurricanes: Katrina, Sandy, and Ike.

Depending on the damage’s extent, the construction timeline can vary. However, most efforts ended around the 14-month mark of the hurricane.

Interestingly, the study also found that the hurricane’s strength has little impact on these timelines. Hurricane Ike, for example was the strongest of the three hurricanes studied; however, the initial cleanup time was just one month compared to the others.

The researchers theorize that there are many other variables that can impact how fast rebuilding occurs after a hurricane.

Why Rebuilding After Hurricanes Takes So Long

As mentioned above, there are many different variables that can impact how fast you can start rebuilding after a hurricane. While these factors can get complicated, here are the most common reasons why you may face delays in the rebuilding process:

The Cost Of Water Damage

Of all the kinds of damage your home can face, flooding can be one of the most expensive types. There are many reasons for this, but the primary issue at hand is that most homeowners are not legally required to have flood insurance.

In fact, the standard version of the homeowner’s insurance typically does not cover damages relating to flooding. As such, homeowners must look outside their standard insurance to be covered if a storm hits.

And what’s worse, not all natural disasters result in funding from the government. If you are hit with a hurricane and do not receive funds or have insurance, you will have to cover the extensive cost of rebuilding and repair out of your own pocket.

This can be a huge burden on most homeowners, and repairs can get dragged out for years.

As mentioned before, government funds are not immediately available or always available at all. However, if you face a natural disaster, you may be given the chance to take out a federal loan to rebuild, depending on your credit status.

However, there are access issues when you do have funds available. Because of the number of steps involved in approving such a grant and accepting households, you may face even more delays.

Even after a home has been accepted for the grant, it can take years before the homeowners see the money because of the extensive checks in place.

Local Governments Don’t Have The Capacity

One of the major issues that stand in the way of completing (or even starting) the rebuilding process after a hurricane is that local governments generally are unprepared to handle natural disasters at a large scale.

Because of understaffing and lack of capacity, simple approvals and processes can take a lot longer to complete.

After a hurricane, there will be a huge surge in the demand for contractors. The cost of hiring a contractor may also increase if there is a greater demand for time.

As such, you may have to look into higher costs for rebuilding the home, and because contractors will be in demand, even smaller projects can take more time.

Hurricanes also lead to greater reports of fraudulent contracting work. In such cases, states with better consumer protection laws will have better ways of countering such claims.

In some cases, the rebuilding and repair process can be stalled due to environmental regulations. In coastal regions, laws and policies may be in place to protect wildlife and natural habitats damaged during the hurricane.

Rebuilding efforts also have to meet certain standards in terms of building codes, which can further delay the process.

There is also often a rush after a hurricane at local government offices, which are already understaffed, making it harder to get approval.

Overall, rebuilding after a hurricane can be a long and complicated process. While efforts have been made to improve reconstruction speed, many factors can still impact the timeline.

It’s important to ensure you have the proper insurance coverage in place and to stay aware of any changes in laws or regulations that may affect the rebuilding process.

In the end, it’s always best to be prepared for a hurricane and take necessary precautions before one hits. This includes having proper insurance coverage and being aware of any potential delays in rebuilding afterward.

It’s also important to stay informed about local government efforts and resources available to help with the reconstruction process. But above all, staying safe during a hurricane should always be the top priority.