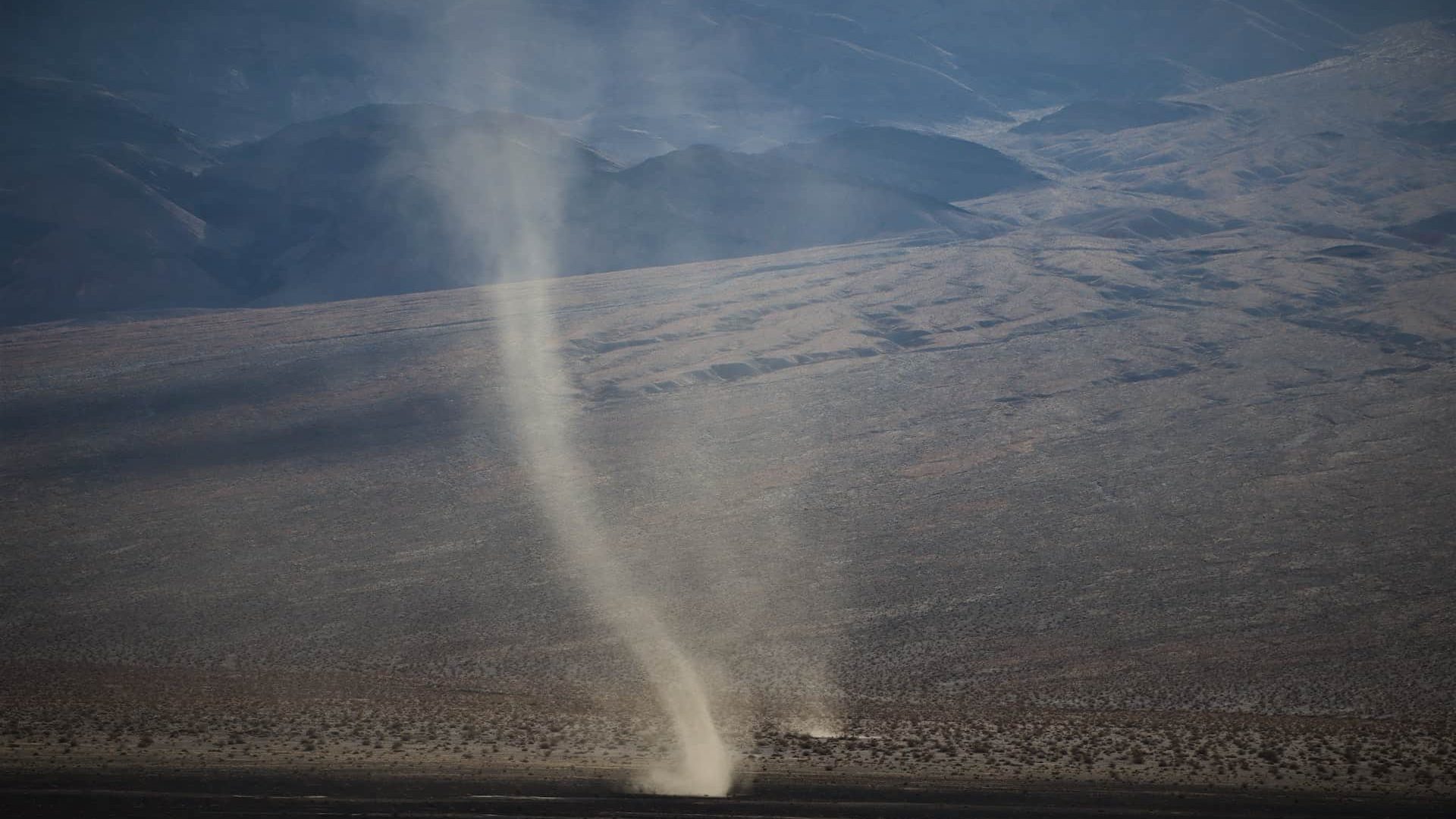 How Long Do Tornadoes Usually Last?

On average, the United States reports up to 1,000 tornadoes per year. Although they are possible throughout the United States, they mainly occur in the central plains towards the east of the Rocky Mountains and west of the Appalachians. They appear in the late afternoon and the evenings during spring and summer.

The average time that tornadoes usually last is around five to ten minutes. As every tornado is different, some are on the ground for longer than others. Tornadoes’ ground time ranges from finishing instantly to going on for several hours. Supercell tornadoes are a particular type that lasts longer.

Since we now know how long tornadoes usually last, let’s go into more detail about how they come about to happen.

Tornadoes are categorized into three types, each with a different lasting duration. A weak tornado comprising wind speeds of 100mph will usually last for just a few minutes. However, as wind speeds increase to 200mph, the stronger tornadoes last for over twenty minutes.

The most violent tornadoes, with wind speeds going as high as 300mph, often last for more than an hour, causing extensive damage to everything that comes their way.

How Are Tornadoes Formed?

There are many misconceptions and oversimplifications about how tornadoes get formed. Among these is one that states that tornadoes get started due to warm moist air colliding with the cold Canadian air and dry air from the Rockies.

Although many storms do form under these conditions, only a few go on to produce tornadoes.

Additionally, even when the environment has favorable conditions for a tornado, only some storms lead to one getting formed. Tornadoes form due to highly complicated storm-scale processes that rely on the interaction of the storm’s internal dynamical structure.

Additionally, thunderstorms that bring about persistent rotation are called supercells. They contain downdrafts, which are descending currents of cold and high-density air. These are primarily responsible for maintaining rotations of winds and making them move further down toward the ground.

What Damages Do Tornadoes Cause?

The damages that arise from tornadoes result from the strong winds within them. Therefore, the intensity of these damages depends on the speed of winds that are a part of different tornadoes.

A particular scale called the Fujita Scale allows us to gauge the damage caused by tornadoes.

This scale ranges from F0, weak tornadoes with winds going up to 75mph, to F5, which are catastrophic tornadoes with high winds of 300mph. Usually, tornadoes fall between the F0 and F3 ranges.

Although all tornadoes cause damage to some extent, the most forceful ones bring the most severe damage. These include automobiles becoming airborne, homes ripping to shreds, and broken glass and debris turning into missiles. Human beings are most at threat because of the flying debris that becomes part of tornado winds.

The longer a tornado lasts, the more extensive damage it causes to humans and the natural environment.

What Is The Average Size Of A Tornado?

Tornadoes vary in size and intensity. Therefore, an easier way to gauge the size of a tornado is to look at its damaged path. Consequently, the average tornado damage path lasts up to two miles, with a width of up to 50 yards.

The enormous tornado path winds can exceed one mile. The smallest widths can even be less than 10 yards. Furthermore, the widths of path winds also vary during a single tornado.

However, a tornado’s size is not the best indicator of its intensity. Sometimes, the larger tornadoes can be weaker compared to relatively more minor tornadoes.

Although each tornado is unique, they still possess some similarities and traits that allow us to characterize them by their size, appearance, and how they get formed. Below are the detailed characteristics of each type mentioned above.

These are minor tornadoes and are also the most commonly occurring ones. They get their name from their rope-like appearance. Most tornadoes begin as rope tornadoes, but their life cycle ends before they grow and become larger tornadoes.

Most of these tornadoes only last for a few minutes and maintain their rope-like appearance throughout their contact with the ground. However, despite their small size, they can still be very dangerous for everything in their path.

This type of tornado is most common across the Plains in the United States. Similar to rope tornadoes, cone tornadoes also get their name from their shape. They are much narrower at the ground than where they meet the base of the thunderstorm.

As their paths are wider compared to rope tornadoes, they are also more dangerous for everything in their way. They tend to leave a larger damage path.

This type contains the largest and most destructive tornadoes. Wedge tornadoes are so vast in appearance that they seem wider than tall. Owing to this, they mostly leave behind a significant trail of damage in their path.

As these are more destructive tornadoes, they usually fall within the F3 category above. Examples of wedge tornadoes include the El Reno tornado that attacked and caused damage across Oklahoma in 2013.

A common characteristic of supercell thunderstorms is that they can produce multiple tornadoes throughout one storm and simultaneously produce numerous twisters. These storms get organized such that they comprise strong circulation, which helps tornado formation.

Multi-vortex tornadoes contain small ropes spinning around them. Additionally, a storm can produce two tornadoes that turn entirely independently of each other.

Although these may look like tornadoes, they can even develop without a thunderstorm. Some develop the same way as a tornado, but most are not related to supercell thunderstorms.

These are both regarded as weaker tornadoes but can still cause substantial damage. Landspouts are even weaker than waterspouts and last for a few minutes only.

The information above shows that tornadoes can be very dangerous and deadly. Moreover, there are several types of tornadoes, each with its distinct characteristics, where some are more dangerous than others and last longer.