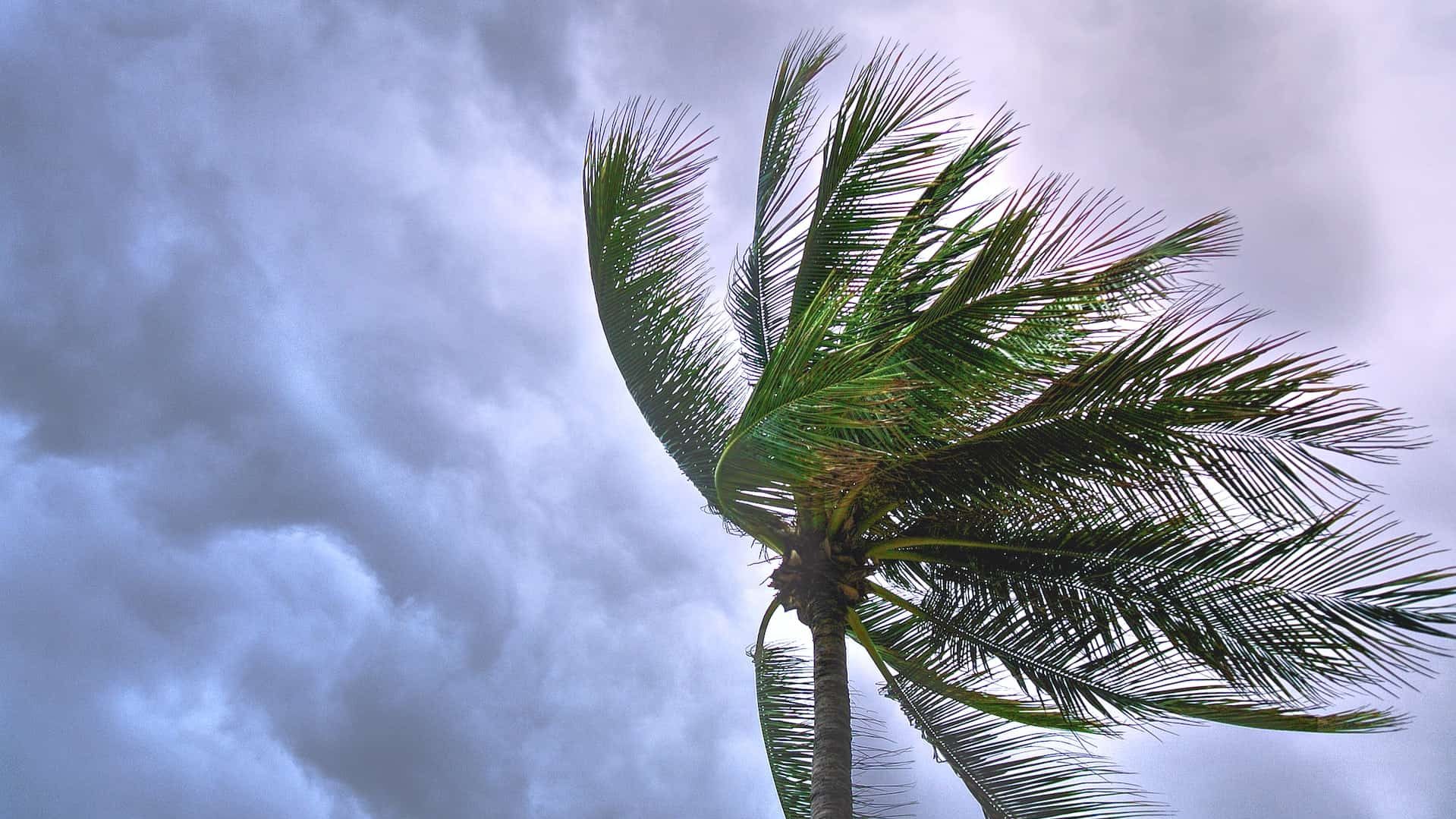 How Far Do Hurricanes Typically Travel?

Hurricanes are definitely the most powerful storms on the planet, and most people shiver at the thought of encountering one. The question is, how far do hurricanes typically travel? How much destruction can they possibly cause?

They typically travel 100-200 miles inland. However, they’ve also been known to travel much farther than that. In addition to being extremely destructive, hurricanes have an extensive path of destruction and can significantly damage individuals and properties.

It might be comforting to turn a deaf ear to such destructive events, but it is also necessary to familiarize yourself with them to know the measures you need to take if you ever encounter one.

What Are Hurricanes and Where Do They Occur?

Hurricanes occur over warm ocean waters around the equator. In reality, the name hurricane refers only to major storms originating across the Atlantic or eastern Pacific oceans.

High winds, storm surges, heavy rainfall, and tornadoes threaten anything in a hurricane’s path. Although this varies from hurricane to hurricane, it is frequently the coastal states with densely populated areas that face the impact of the disaster.

Another important fact is that the typical scientific term for these hurricanes is tropical cyclone. Depending on where they are born, they are also known as typhoons, cyclones, severe tropical cyclones, or severe cyclonic storms.

Whatever name they are given, the same forces and conditions are at work in the formation of these massive storms, any of which can bring severe damage or destruction when they strike land where people live.

How Far Can Hurricanes Typically Travel?

It is important to note that hurricanes have the ability to go 100-200 miles inland. Typically, when a hurricane travels inland, it can no longer collect heat energy from the ocean and quickly reduces to a tropical storm (39 to 73 mph winds) or tropical depression.

As hurricanes travel inland, they release torrential rainfall, increasing the severity of the flooding. Flash flooding is hazardous in inland settlements in mountainous areas. Rain falls on mountainsides and pours down rivers. It is the consequences of the hurricane that drive dire consequences and calamities upon regions where man lives.

Hurricanes can travel much farther and get stronger on the water. However, historically, some hurricanes have even traveled more than 7000 miles far inland, which is quite a terrifyingly great feat.

How Far Have Hurricanes in History Traveled?

There have been many exceptions to the 200 miles that a typical hurricane travels, and Hurricane Camille is one of them. Hurricane Camille traveled approximately close to about 275 miles to 350 miles inland in 1969 until it degraded into a tropical storm.

Fortunately, these hurricanes did not result in much property damage or fatalities as they affected sparsely populated areas.

From these events, it is important to note that the distance a hurricane travels is not the only factor determining how destructive a hurricane can be or how many casualties it can cause.

How Far Should You Travel to Stay Safe?

In cases of emergency where the area you live in might be near potential massive storms during the hurricane season, you should adopt safety measures, including traveling for your safety.

The first thing you should consider is whether you should be evacuated. Here’s how you can tell:

You should evacuate at your earliest before you’re caught in a rise in traffic or emergencies. It is important to travel farthest from the path of the hurricane instead of farthest inland.

In case of a hurricane, the government or evacuators inform the public about its predicted path, so you should always keep yourself updated and evacuate as per their guidance.

How To Prevent Disastrous Consequences?

Hurricanes vary in size; however, typically, they are 300 miles wide. It is critical to consider that a hurricane has its own parts and the intensity ranges within them.

Hence, it is important to take some measures for safety if you have not evacuated from a hurricane, including the following:

Hurricanes can be terrifying, but it is not impossible to survive them, even if you are in the eye of the hurricane ( which is actually the safest part). So even if you do not stay clear of its path, there is still a chance of survival. Also, other than taking precautions yourself, it is also important to look after others and help report any deceased living beings or dangerous areas.