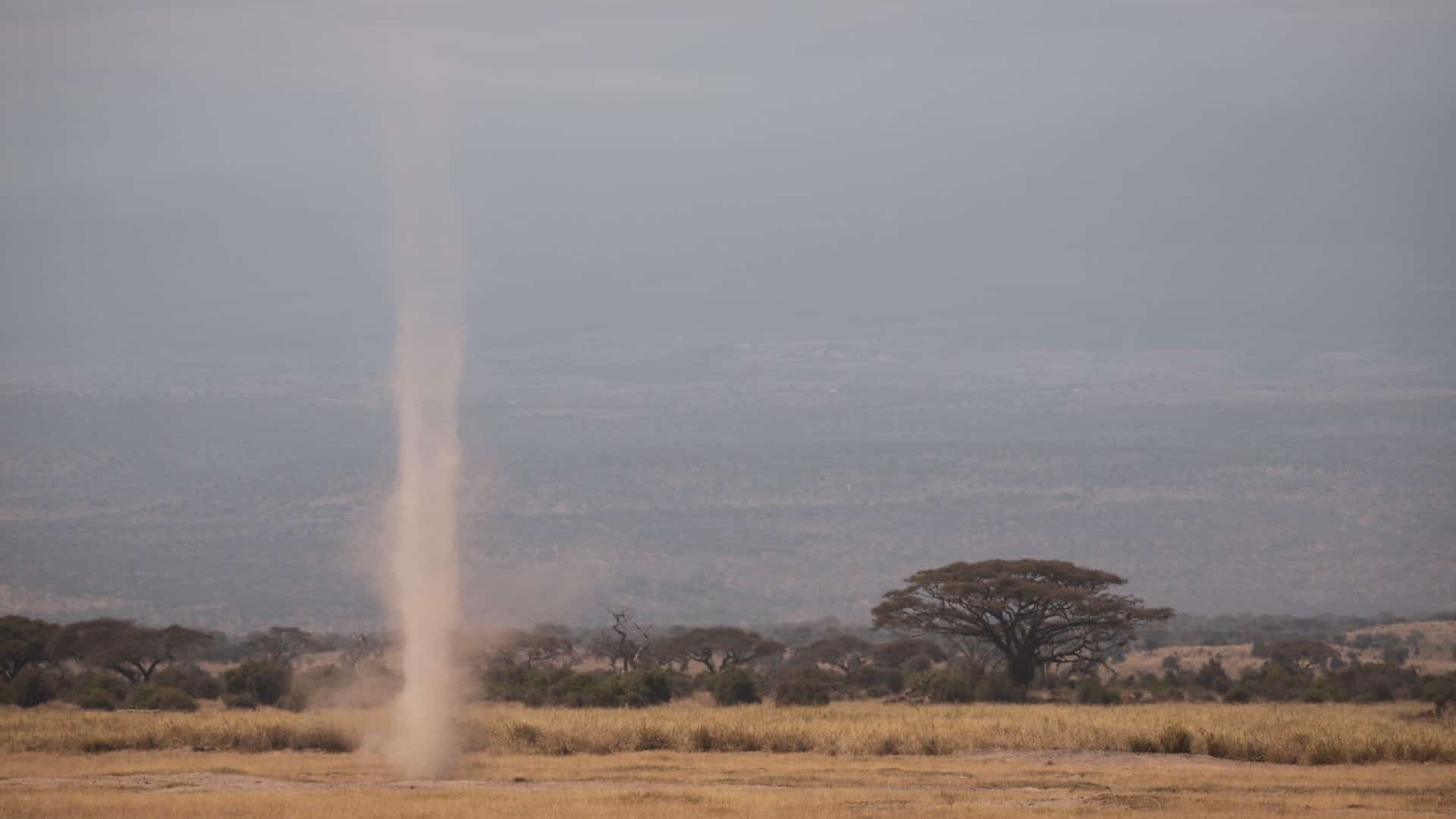 Tornadoes have fascinated us as humans for the longest time. They are one of the hardest natural disasters to predict, and no one wants to see one approaching them. But in that situation, many people think the tornado will always move towards the east. Is this actually true?

There is no way to predict how a tornado will move, as they can travel erratically in various directions primarily because of the region’s weather patterns. Some tornadoes can move toward the east from the west, but some can also change directions.

If you are interested in learning even more about tornadoes and how they behave, this is the right place to learn more! Keep reading to find out about this myth, why tornadoes move the way they do, and even what you should do when a tornado is nearby!

Do Tornadoes Always Move To The East?

When it comes to tornadoes and understanding what to do around them, you should always keep one thing in mind – there is no such thing as always. In fact, while there are many things we understand as good strategies, very little is definite about this natural disaster.

After all, a tornado can travel at as much as 200 miles an hour, leaving almost everything in its path in a state of complete devastation. This is why it can be very difficult to make accurate predictions about tornadoes hitting and why it is essential to prioritize safety at all costs.

A common myth about tornadoes that you will hear is that it always moves from the west to the east. So, many people assume that the safest thing to do when there is a tornado nearby is to move towards the west, so they can easily avoid it. The fact is, that’s not always true.

In fact, tornadoes, as you can probably imagine, are extremely erratic. Since they are borne out of thunderstorms, they hardly follow a set pattern or law and tend to move to where the thunderstorm is going. There is no prediction that the storm will move to the east.

In fact, tornadoes can and routinely do follow erratic patterns that can cause them to change directions, sometimes extremely abruptly. The fact of the matter is that we cannot always see what will happen with a tornado, and it can change up speed and pathways very fast.

How Exactly Do Tornadoes Move?

So, you may now know that tornadoes do not move from the west to the east. However, many of them can follow this pathway – so why does this happen? The answer lies in understanding how tornadoes come up and about in the first place and what causes them to even move.

Tornadoes come about as a result of thunderstorms, which means that they move because of the pathway of that storm. Many storms do tend to move from the west to the east, but this is not absolute, as the direction can change if the weather conditions do.

If there is a strong gust of wind coming in from another side, what we expect from the storm can change, and as a result, so can the tornado itself. There is a huge atmospheric pattern that creates a tornado, which is what makes it so hard to understand exactly what will happen next.

The Impact Of Region On Weather Patterns

One of the fascinating factors that impact how a tornado will move through a space is the region that the tornado is in. Even within the United States, for example, each place has its own weather patterns that can impact how the tornado moves, including the direction it will go.

Minnesota residents may know that the storms in the area tend to move towards the northwest, as many of the winds and weather-impacting patterns will come down to Minnesota from the northern side of the country. Other states and cities show similar patterns.

Ultimately, each part of the world has its own weather patterns that can change the way that storms behave. The assumption that tornadoes will go around and follow the same pattern can become a dangerous position; instead, you should focus on staying safe.

What Is The Best Course When A Tornado Is Coming Your Way?

When a tornado is close by, people at home should try to find cover and perhaps stay in the basement. However, you cannot always control where you will be when a tornado forms. If you are in a car when you spot a tornado or get a warning, that is obviously not the best place to be.

However, you can keep safe by following some of these recommendations:

As a general rule, do not try to get out of your car unless you are in a safe, fortified structure. Try to get out of the path and find shelter when moving away. With these tips in mind, you can keep yourself safe regardless of the pathway of the tornado.

Tornadoes can be a serious issue, and predicting where they will go can be a huge challenge. While many tornadoes do tend to move from the west to the east, this is not always the case – and understanding what causes them to change direction can be essential in helping you stay safe.