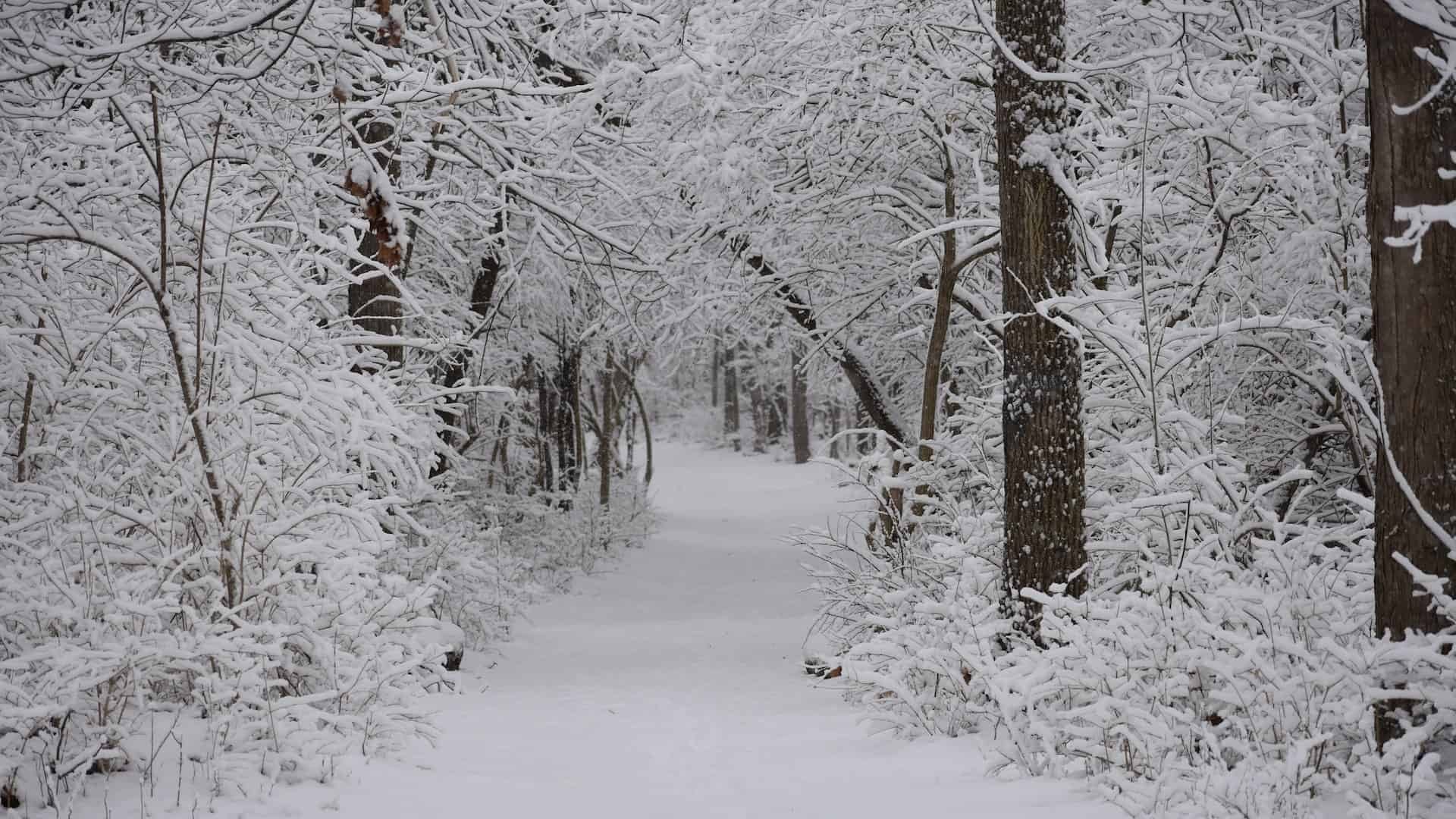 Tornadoes are powerful and destructive weather events that can occur anywhere in the world. Still, they are most common in the United States, particularly in the Great Plains region known as “Tornado Alley.” They are most likely to form during the spring and summer months when atmospheric conditions are more favorable for their development.

It is possible for tornadoes to occur in winter as well. While they are not as frequent during the winter months, tornadoes have been observed every month of the year, and some of the most devastating tornadoes on record have occurred in the colder months.

In this article, we will explore the factors contributing to the formation of tornadoes and discuss why tornadoes can still form in cold weather despite less favorable atmospheric conditions.

Why Tornadoes Form in Cold Weather

Tornadoes can still form in cold weather, although they are less common than during the warmer months. Tornadoes are most common in the United States during the spring and summer months when the weather is more favorable for their formation.

However, tornadoes can also form in the fall and winter and have been observed in every month of the year.

While tornadoes can still form in cold weather, they are less common because the atmospheric conditions necessary for their formation are less favorable. In the colder months, the air is generally drier and cooler, which can make it more difficult for thunderstorms to develop.

The wind shear is also often weaker in the colder months, which can make it harder for thunderstorms to rotate and produce tornadoes.

Despite the fact that tornadoes are less common in cold weather, they can still be very dangerous and destructive. In fact, some of the strongest and most devastating tornadoes on record have occurred in the colder months.

For example, the “Tri-State Tornado” of 1925 was a particularly violent tornado that struck the Midwest United States in March and was responsible for over 700 deaths.

There are several theories about why tornadoes can still form in cold weather even though the atmospheric conditions are less favorable. One theory is that the contrast between the colder air at higher altitudes and the warmer air at lower altitudes can create the necessary wind shear and instability for thunderstorms to develop.

Another theory is that the colder air can create more instability by cooling the surface of the earth, which can cause the air above it to warm and rise, leading to thunderstorm development.

Although winter tornadoes are generally less common and less intense than those that occur during the warmer months, this does not mean that they should be taken lightly. Tornadoes can still be very dangerous, and it is important to be prepared and to take proper precautions in the event of a tornado warning.

This includes having a plan in place for where to go in the event of a tornado and staying informed about the weather through reliable sources such as the National Weather Service.

Factors that Affect the Development of Tornadoes

There are several factors that contribute to the formation of tornadoes, and understanding these factors can help meteorologists better predict and track these storms and help people take steps to protect themselves.

One of the most important factors that contribute to the formation of tornadoes is wind shear, which is the change in wind direction or speed with height. In order for a tornado to form, there must be strong wind shear in the lower levels of the atmosphere, with winds blowing in different directions at different altitudes.

This creates a horizontal spinning effect that can eventually lead to the vertical rotation needed for a tornado to form.

Another important factor is the presence of moist, unstable air. Moist, unstable air is the air that is warmer and more humid than the air above it, and it is more likely to rise and form clouds.

If this moist, unstable air is combined with wind shear, it can lead to the development of thunderstorms, which are often a precursor to tornadoes.

The presence of a cold front can also contribute to the formation of tornadoes. A cold front is a boundary between a mass of cold air and a mass of warm air, and when it moves through an area, it can bring with it strong winds and unstable air conditions.

Cold fronts are often associated with the formation of severe thunderstorms and tornadoes.

Another factor that can contribute to the formation of tornadoes is the presence of a low-pressure system. Low-pressure systems are areas of the atmosphere where the air is cooler and denser than the air around it, and they tend to produce clouds and precipitation. When a low-pressure system moves into an area with moist, unstable air and strong wind shear, it can lead to the development of thunderstorms and tornadoes.

In addition to these atmospheric conditions, there are also several other factors that can contribute to the formation of tornadoes. For example, the time of day can be a factor, as tornadoes are more likely to form during the afternoon and early evening hours when the sun is at its highest point, and the air is warmest.

The geography of an area can also be a factor, as tornadoes are more likely to form in flat, open areas with little obstruction to the wind.

By understanding these factors, meteorologists can better predict and track these storms and help people take steps to protect themselves.

Are Deadly Winter Tornadoes a Result of Climate Change?

Tornadoes can occur at any time of year, and there is no direct link between climate change and the frequency or intensity of tornadoes. However, some studies have suggested that a changing climate could potentially affect certain factors that influence tornado formation, such as atmospheric temperature and humidity.

It is important to note that the relationship between climate change and tornadoes is an area of active research, and there is much that is not yet understood.

What is the Lowest Temperature at Which a Tornado Has Formed?

In general, the combination of strong wind shear, instability, and moisture in the atmosphere is more important for tornado formation than the temperature alone.

Several factors go into the development of tornadoes. A tornado can generally develop in winter as long as the conditions are favorable. In fact, the lowest temperature at which a tornado has developed is -40 degrees Fahrenheit. If you live in a high-risk region, it’s better to stay prepared in case of a tornado.