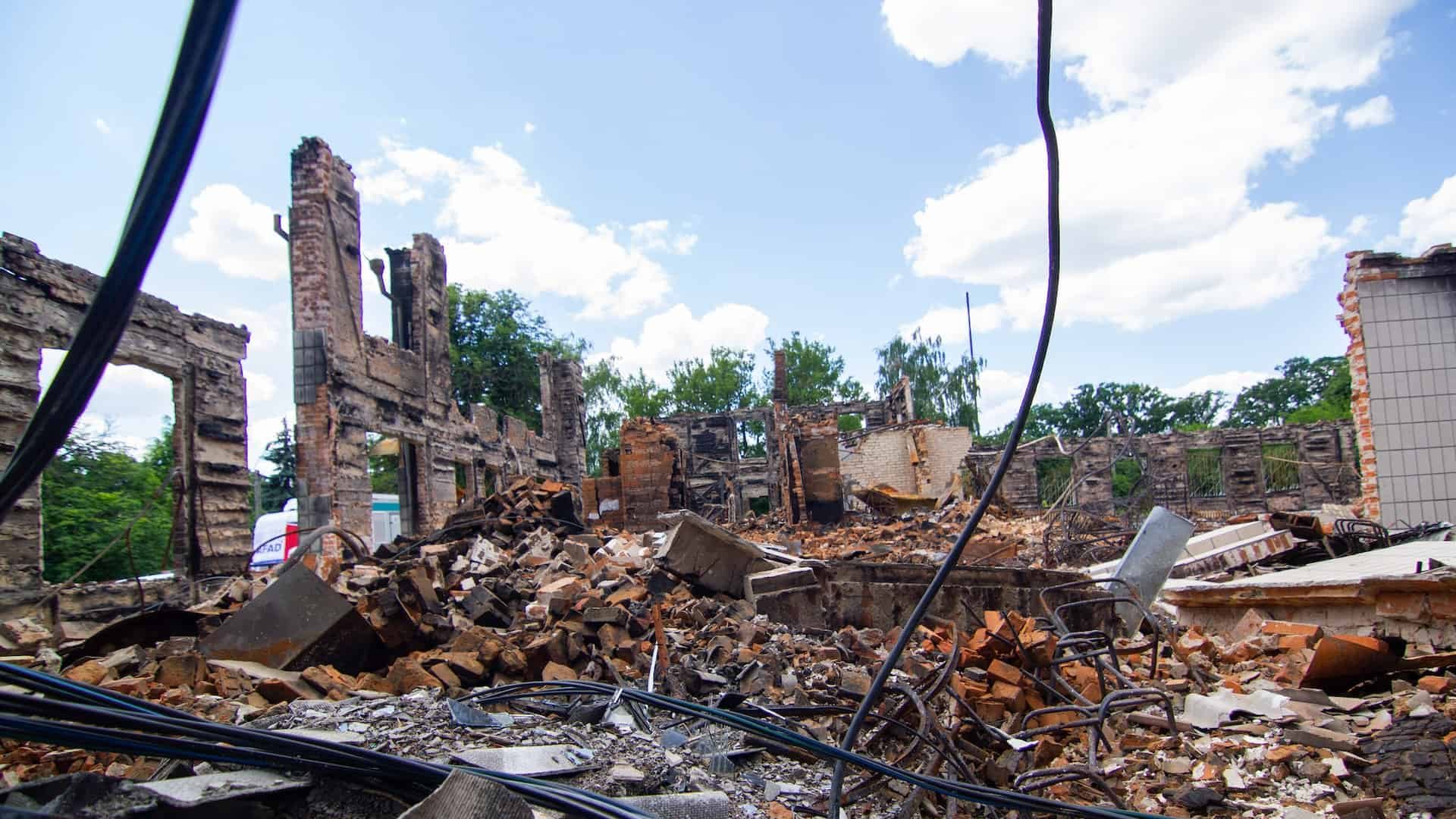 6 Reasons Why Tornadoes Are Common in the Midwest

Tornadoes usually develop from severe thunderstorms in warm, moist, and unstable air. As a result, these tornadoes leave behind varying trails of damage following their size, appearance, and how they are formed. But why are they so common in the Midwest?

The Midwest in the United States is one of the most popular regions where tornadoes occur. This is because the environment here is ideal for tornado formation. Here, storms are usually caused when dry cold air from Canada moves south and meets with the warm moist air from the Gulf of Mexico.

Although tornadoes can occur at any time of the year, they are most prevalent in spring and summer. May and June, in particular, are referred to as ‘peak months’ for tornadoes. Keep reading to find out why tornadoes are common in the Midwest!

Why Are Tornadoes Common in the Midwest?

According to National Geographic, several reasons combine to make the Midwest an ideal region for tornado formation. Let’s go deeper into these findings!

The Midwest comprises an unfavorable combination of natural features, which combine to make the Midwest a region where tornadoes are more prevalent. This is because the Gulf Of Mexico lies towards the south and is responsible for bringing warm and unstable air toward the north.

In addition, the Rocky Mountains lie towards the west of the Midwest. Therefore, these mountains combine on the eastern side of Colorado to create a low-pressure system. Collectively, this low-pressure system draws the southern air from the Gulf of Mexico up north.

This contrast in the air temperatures creates tremendous instability within the atmosphere. This is necessary for tornado development, and because this region has a lot of it, it is commonplace for tornadoes to occur.

Experts concur that horizontal differences in air temperatures can come forth to create an effect called wind shear. This means that air at higher altitudes moves faster than, or in a different direction from, air closer to the ground. Consequently, this creates rotating and horizontal tubes of air.

These air tubes have all the ingredients that lead to a tornado. Therefore, even if a small storm occurs, it will be enough to push these tubes upwards, and a tornado will form.

Over time, climate change has become a substantial problem that needs to be addressed. The declining climate quality is also why tornadoes continue to increase in the Midwest. In the colder months, tornado intensity further increases because global warming acts as fuel for these storms to begin.

Adding to that, as the waters in the Gulf of Mexico continue to get warmer due to greenhouse gas emissions, more warmth and moisture are created for air that moves over the northern land. Thus, when they collide with the colder air moving southwards from Canada, the conditions are again favorable for the formation of intensive thunderstorms and violent tornadoes.

Therefore, as global warming continues and its effects become increasingly dangerous, we can expect a rise in the intensity with which these air masses collide to produce deadly tornadoes.

Tornadoes are a result of intensive thunderstorms. Since thunderstorms are more prevalent in the Midwest, so are tornadoes. A supercell that leads to tornado formation requires high-strength winds and changes its direction as its height increases. Both these factors are present within the winds in the Midwest.

The supercell travels higher in the air, leading to a tornado forming below it in approximately 30% of cases. The upper-level winds tilt the rotating updraft, called a mesocyclone. As a result, the storm continues to grow bigger as more and more warm air is taken into the storm away from the cooler downdraft.

Thunderstorms are often referred to as the harbingers of tornadoes. Consequently, the more thunderstorms occur in a region, the more likely it is that more tornadoes will form there. As the Midwest is a region with multitudes of open space, it is optimal for the collection of moist air from the south and cold air from the north, resulting in thunderstorms.

Therefore, tornadoes are formed when air descending from the supercell drafts causes rotation near the ground.

Tornadoes are more easily formed in the presence of regions that have flat and dry terrain. These are present in the Midwest in the United States as it is located in the very center of the country between the Eastern and Western coasts. Therefore, a tornado can be formed due to warm and moist ground.

Additionally, condensation also occurs primarily when the dewpoint is lower. Since it is a necessary condition that allows tornadoes to take in more energy, it also makes the Midwest a favorable region for their formation.

Another reason tornadoes are more prevalent in the Midwest is that they are located in a region that is most impacted by jet streams. These are often referred to as ribbons of wind at high speed related to the strength and location of the pole-to-equator temperature contrast.

Therefore, jet streams flow high overhead and cause variations in the wind, along with the pressure at that level. So, when these fast-moving rivers of the air come together to create conditions that are vital for tornadoes to be formed.

What is Tornado Alley?

Tornado Alley is the name given to the plains of the Midwest in the United States, where tornados are most likely to occur. Texas, Oklahoma, Iowa, Missouri, Nebraska, Colorado, and Minnesota are all states that constitute the Tornado Alley. Texas reports the highest number of tornadoes annually.

Sometimes, the boundary of Tornado Alley extends to Michigan and some parts of Southern Canada.

Although tornadoes occur in several parts of the world, the Midwest in the United States is host to many tornadoes. This is because the region contains many factors that make it a favorable place, such as its geography, humidity, climate change, and prevalence of thunderstorms.