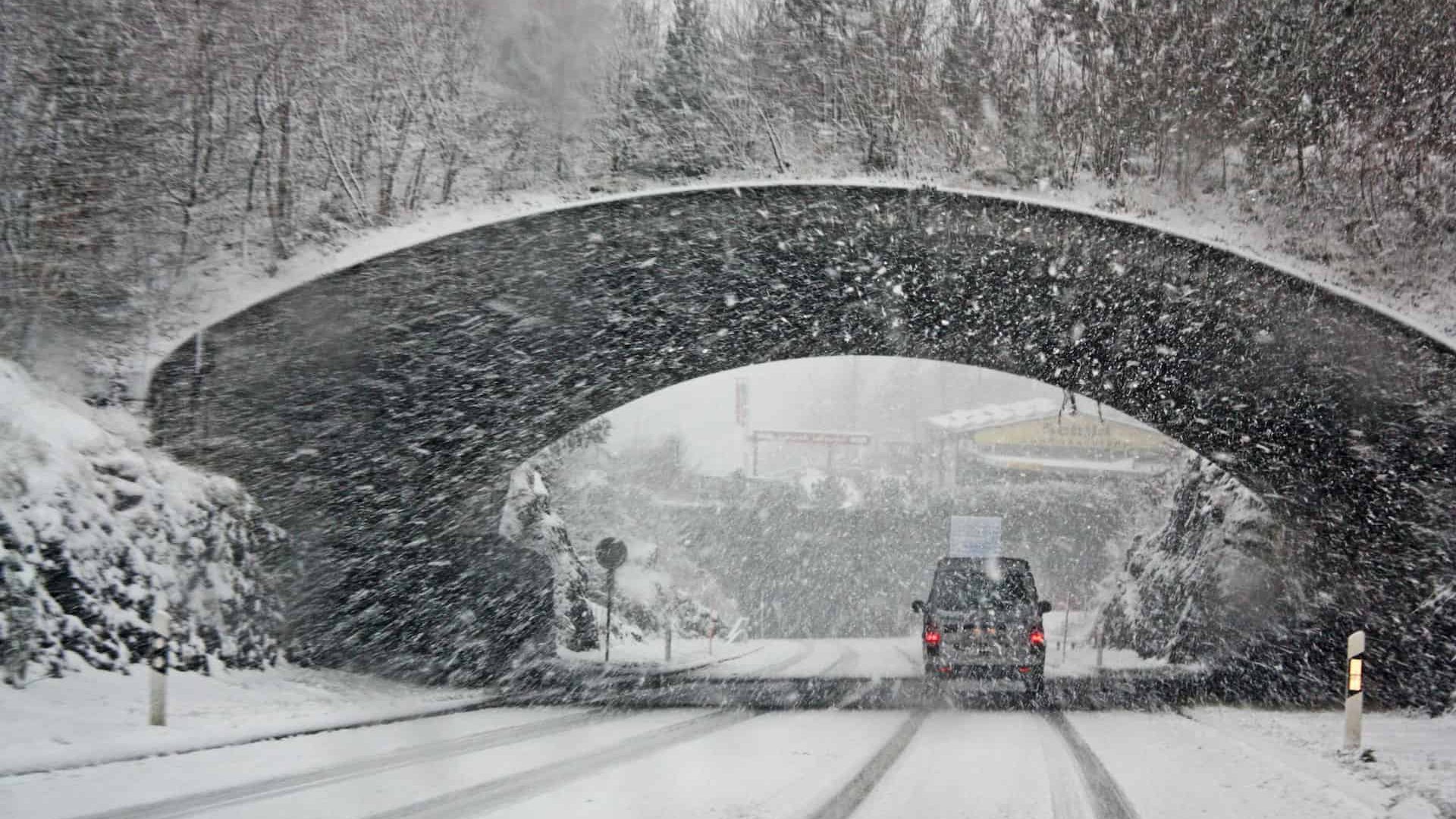 4 Reasons Why Ice Storms Are So Dangerous

Having to deal with winter weather, such as snow, sleet, and ice, is a common problem in many regions. However, ice storms, a less frequent sort of winter storm, can wreak significant havoc wherever you reside.

In contrast to a winter storm or blizzard, which brings strong winds and a lot of snow, an ice storm causes a buildup of ice on external surfaces, including roads, sidewalks, trees, and power lines.

Ice storms are dangerous because they can damage property, create impossible driving conditions on roads, and damage trees and power lines resulting in power outages that can last for days. Not to mention, surviving without heating during an ice storm is hazardous.

Before we discuss how ice storms cause damage, it’s important to understand what they are and how they work. Keep reading below for more information!

What Is an Ice Storm?

An ice storm is characterized by freezing rain that causes the formation of at least 25″ of ice on various surfaces.

Whenever two layers of freezing cold air are sandwiched by a layer of warm moist air, freezing rain occurs. Snowflakes from the sky move across this warm layer of air, melting and condensing into raindrops. But as the rain touches the ground, it begins to freeze again due to the chilly air near the ground.

As a result, whatever the freezing rain hits are covered in a layer of ice. And when it continues to rain for hours on end, enough ice builds up for it to be considered an ice storm.

How are Ice Storms Different from Hailstorms?

Frozen rain can also take the form of hail. However, the fact that hail freezes before it strikes the ground is the major difference between a hailstorm and an ice storm.

Hail begins as raindrops, but freezing rain is snow that melts into the rain and then freezes again. Thunderstorm winds carry these hail raindrops into the chilly upper atmosphere, where they freeze and condense as sphere-shaped hail. Hail lands on the ground as hardened balls of ice when the hailstones get heavy enough or the thunderstorm gust decreases.

Where Do Ice Storms Occur?

The Midwest and Northeast of the United States experience the most ice storms and freezing rain. However, they may happen even farther south than other types of winter weather, including regions of Texas, Louisiana, Missouri, Alabama, and the Carolinas, since they need warm pockets of air.

Since homeowners, road crews, and utility providers are less equipped to deal with winter weather events, the impacts of ice storms can be particularly disastrous in normally warmer locations.

What Kind of Damage Can an Ice Storm Cause?

From dangerous driving conditions to property damage, there is a lot of damage ice storms can cause. We’ve elaborated on some of this below.

Driving conditions might become hazardous during ice storms. This is due to the fact that snow and ice are quite slippery and decrease friction. It is possible for the tires of motor vehicles, such as passenger cars and trailer trucks, to lose their traction on the pavement.

The weight of tree branches might be 30 times greater as a result of the ice buildup. Furthermore, it can weigh down electricity cables by an additional 500 pounds. The impacts of this additional weight can be exacerbated by strong winds, which can topple trees and destroy utility poles.

Ice-covered power lines are more likely to break. The electrical grid can also be affected by strong winds, which can have disastrous effects if several days pass without electricity combined with ice and snow.

Your home may sustain several types of damage from ice storms. Some of these include:

Water damage to your property might result from ice dams and other ice-related roofing issues.

Cold weather can cause frozen pipes to explode.

Your home’s roof may be unable to support the additional load from all the ice.

How Long Can an Ice Storm Last?

An ice storm is often brought on by freezing rain that lasts over several hours. However, cleaning up the ice and the damage it leaves behind can take days or weeks.

Trees that have fallen can impede roads. Homes may lose electricity as a result of power lines going down. Additionally, until all the ice has melted, roads cannot be made safe for traffic since ice cannot be pushed off the road like snow. It’s frequently left to mother nature to determine how long it takes for the ice to melt in warmer locations where road departments lack plows, salt, and other ice-melting tools.

How Can You Prepare for An Ice Storm?

Here are a few tips for safeguarding your house and loved ones against an ice storm.

It may be quite risky to drive on slippery roads. Do not plan to drive unless it is absolutely necessary during an ice storm. Snow tires might make all the difference if you have to go outside.

Get Ready for an Outage

It’s very likely that you’ll lose electricity during an ice storm. Make sure your home emergency or backup is well-stocked and you know how to survive a power loss. You might even want to think about getting a backup generator. Always remember never to use a generator inside.

Add a Carbon Monoxide Alarm to your Home

When there is a power outage, and you want to use a gas-powered generator, ensure it is well-ventilated and install carbon monoxide sensors inside your house.

An ice dam is a ridge of ice that forms upon that corner of your home’s roof and stops melting snow and ice from flowing down the roof. Additionally, it may cause internal water damage. Apply an ice-melting substance, such as calcium chloride, to clear it. This will cause the ice to melt and enable water to drain from the roof and gutters.

Ice storms can be dangerous because they wreak havoc on roads, property, and infrastructure. It affects the mobility and even safety of the people considering that they have to survive the cold without any power or heating.

We hope to have helped you can stay safe during an ice storm.