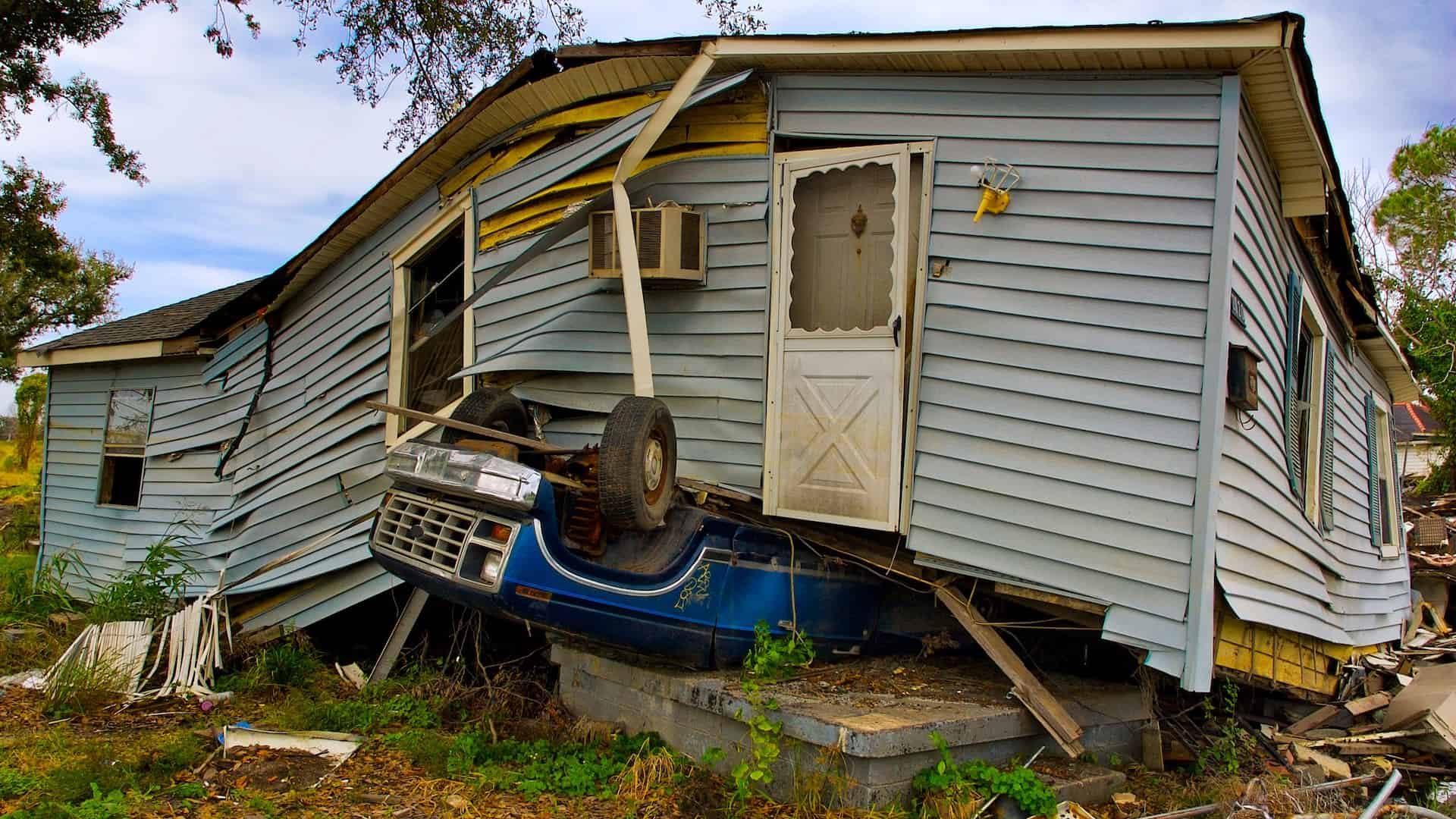 4 Most Likely Times For A Tornado To Form

The U.S. experiences the highest number of tornadoes in the world. The country is the only country where several regions experience tornadoes instead of a specific region. While the country has an efficient warning and mitigation system, it is necessary for people to know the most likely times that tornadoes will occur.

Being informed helps in choosing when to be cautious. In order to learn more about tornadoes and their prediction in detail, continue further.

Signs Of A Tornado

Like every other natural phenomenon, a tornado has an antecedent as well. Dark green or black skies, thunderstorms, and hailstorms are early signs of an incoming tornado. Tornadoes also tend to be very loud; a rumbling sound may signify a thunderstorm approaching.

Moreover, an increase in rainfall, wind speed, and the appearance of funnel-shaped clouds are also signs that a tornado is incoming.

Where Do Tornadoes Occur?

Tornadoes have been observed on every continent on earth except for Antarctica. They almost always form where warm air from the tropics and cooler air from the poles mix, such as in the mid-latitudes, between 20 and 60 degrees north and south of the equator.

It is in the central United States’ Great Plains where tornadoes are most likely to occur. Storms travel through this region, known as “Tornado Alley,” from the Gulf of Mexico to Canada.

Most Likely Times For Tornadoes To Form

Let us take a look at the times during which tornadoes form across the country.

Every day of the year, at any hour of the day, there is a chance of a tornado. The southern states experience tornado season in full swing twice a year. The Southern States include the Gulf Coast, which comprises the following:

The most likely times for tornadoes to form in Southern states are:

In the northern states, summer is when tornadoes are most common. Unlike the Gulf Coast, tornado season arrives late in these states. The Northern states that experience tornadoes include:

The most likely time for tornadoes to occur in these Northern states is the summer season which comprises the months of June and July.

Although there is absolutely no end to the tornado season, they are less common in the winter because warm weather provides the ideal environment for a tornado to occur. Despite this, tornadoes are still possible in the winter and are typically more dangerous because they could accelerate and occur.

Time Slot During The Day When Tornadoes Are Likely To Occur

If the tornado season is upon the region you live in, there may be some times of the day to be wary of. Even though there is no assurance as to which time the tornado will choose, the afternoons and evenings are seen to be common times for tornadoes to form. The time between 3 pm and 9 pm is the most crucial during the tornado season.

Frequency Of Tornadoes In The U.S.

The United States experiences the most tornadoes than any nation on the earth, while Canada takes second place. The U.S. is struck by around 1150-1200 tornadoes in a year, causing millions of dollars of economic loss and hundreds of human lives lost.

This number from only the U.S. is more than the annual average for the rest of the world combined. The worst violent tornadoes that are classified as EF4 or EF5 only occur in the United States. Even though they are extremely rare, these powerful tornadoes account for about 65% of the fatalities caused by tornadoes.

Impacts Of A Tornado

Like all other natural catastrophes like hurricanes, earthquakes, and floods, they leave behind extensive damage to homes, property, and infrastructure, in addition to many fatalities. One of the destructive effects is that they can cause a scarcity of food by destroying acres and hectares of farm crops.

They completely wreck the infrastructure in the areas they hit, like electric power lines, water supply pipes, streetlights, tarred roads, etc. This costs a lot to the economy of the country. The highest number of deaths recorded by a tornado is 695 killed and over 2000 injured in the U.S. Tornadoes cause roughly $400 million in damage and kill, on average, about 70 persons each year in the U.S.

Naturally, a tornado’s ability to cause damage increases with its intensity. You should pay attention to the Enhanced Fujita Scale, often known as the E.F. scale, to determine the intensity of a predicted tornado.

Based on projected wind speeds and associated damage, tornadoes are given a rating. The higher the rating, the higher the damage done.

You should always be prepared for such a situation, and here are a few things to do for that:

If a tornado strikes your town, being prepared can at least help keep you and your loved ones safe, although it won’t be able to save your property.

There is a disparity in the threat and timings of tornadoes across the country. The area that starts in the Gulf of Mexico and ends in Canada is known as the tornado alley and is at the highest risk of tornadoes, but tornadoes occur in other regions of the country as well.

The Southern states experience them during spring, while the Northern states get them in the summer. These can be detrimental but planning and being cautious can help.